Some of Europe’s lost stature is down to the rise of China. But American firms have reinforced their position at the vanguard of global business. European ones, alongside those from Japan, have not. In 2000 Europe had a share of corporate wealth commensurate with its roughly one-third of the world economy.

A second reason Europe fell behind in recent decades is that its biggest firms are in the wrong industries. The sectors European firms dominated 20 years ago, such as insurance or telecoms, have grown at a glacial pace. Even if European firms did well, as many did, they mattered less as the world moved on. America, by contrast, had already made significant inroads into software and e-commerce, industries that would soon redefine the global economy and generate trillion-dollar valuations.

Why did I choose to bring an esoteric trade write-up over here? Economist is a widely read for it’s opinions but they seem to have embraced the idea that “e-commerce” is the “future”. Technology companies get an outsized mention. It is particularly important in the context of the digital curbs that EU has implemented (especially around GDPR) which tries for an “opt-in” than “opt-out”. Besides, they have been overactive in opening up investigations and “proposing fines” to big-tech for abuse of monopoly power. I am not sure if that’s the right way to do business.

Nevertheless, the chances for the EU to become an AI “powerhouse” appear dim. They have recently managed to create a small whimper by having a fab-plant to manufacture chips for automobiles, but not in the places where it matters – for example GPUs or creating designs and implementing them for healthcare. They suffer from the sins of historical excesses and an overarched ambition of ideas about their historical narratives, but are steeped back in time that can’t face the realities of the technological world.

I may sound euro-sceptic, but I am not. It is merely their irrelevance in the global order of things (barring an expensive Euro) and mountain-ranges, euro-rail and overpriced architectural “wonders” that remain the centrepiece of discussion. I have written previously, that there is a flight of ideas and startups towards the US because of less onerous restrictions on having an access to the newer currency that Economist fails to understand- data. Manufacturing companies (and economies) will always remain relevant over the new “green-cars” and data-vacuums that only create paper wealth. 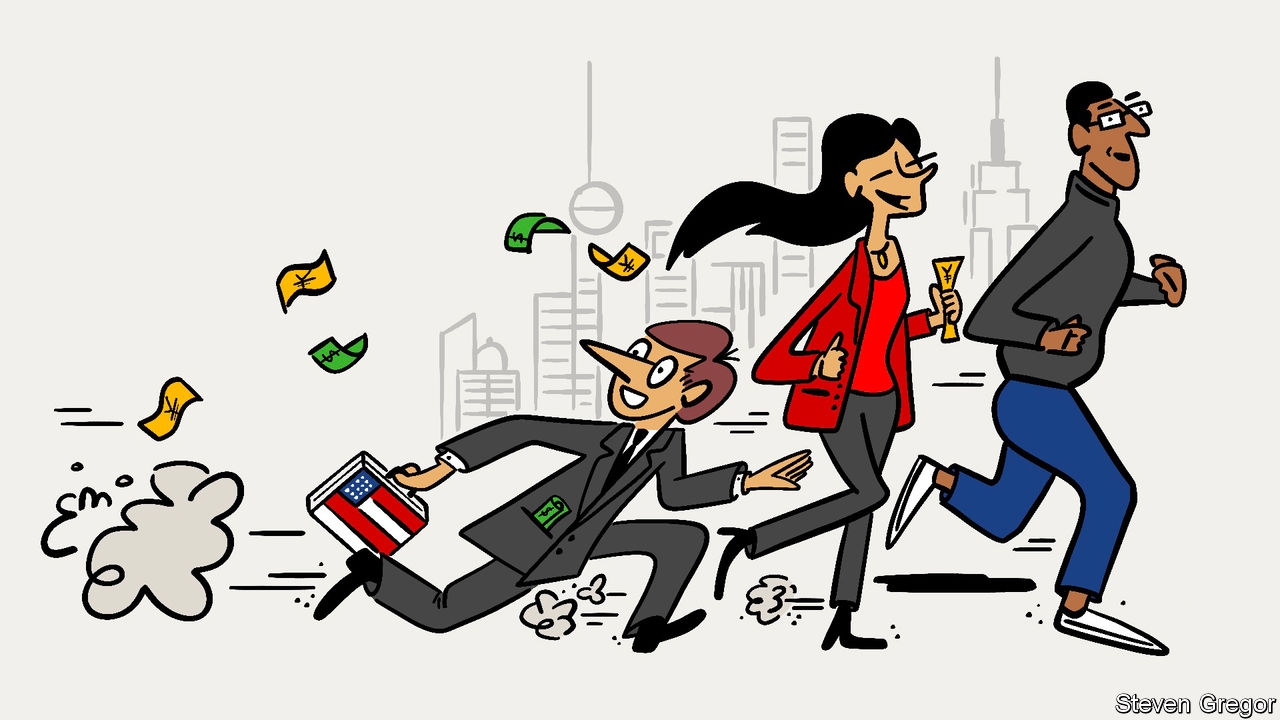 Flight of ideas (and capital)!