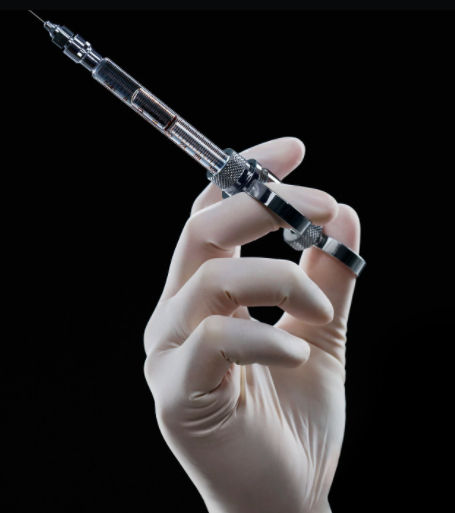 I have been following the “debate” around this for years and was initially surprised to hear about it. Still, I have seen many other professionals corroborate the story and have spoken out against it. However, it is impossible to eradicate the beliefs, and it would definitely be an uphill battle.

The root cause of the problem is the plausible deniability of the platforms- Facebook, Twitter, WhatsApp, Google Search etc. It is not difficult to break up the congregations or even shut down the platforms. I am sure that the governments would now realise the futility of keeping these mediums outside their purview. They have increasingly replaced the mass media as “sources of news” (I intend to write about it in a later blog post).

I’ve been following the anti-vaccine community on and off for years, watching its members operate in private Facebook groups and Instagram accounts, and have found that they are much more organized and strategic than many of their critics believe. They are savvy media manipulators, effective communicators and experienced at exploiting the weaknesses of social media platforms. (Just one example: Shortly after Facebook and YouTube began taking down copies of “Plandemic” for violating their rules, I saw people in anti-vaccine groups editing it in subtle ways to evade the platforms’ automated enforcement software and reposting it.)

In short, the anti-vaxxers have been practicing for this. And I’m worried that they will be unusually effective in sowing doubts about a Covid-19 vaccine for several reasons.

As such, it is necessary to curtail or even shut down these platforms in the interests of the greater public good. No one would lose their lives, for sure! I don’t see that happening and this is a pipedream.